Psychology in Bangladesh: Past, Present and Future

The Paper Traces back the roots of Psychology in Bangladesh to ancient philosophical and religious texts. The British system of education transplanted to colonial Bangladesh not only asserted the superiority of Western Knowledge, but also defended its position by degrading and discouraging local systems of knowledge. The end of British Colonial rule in 1947 led to major expansion in higher education in the 1956s and 1967s. In the last three decades, the importance of cultural variables in understanding human development and behaviour has received greater attention from psychologists both in Bangladesh and abroad. Bangladeshs cultural ethos is unique. It is predominantly a rural country, with many tribes, languages, religions and socio-economic disparities including extensive poverty and deprivation. The Bangladeshi psychologists need to organize and work hard for high standard teaching and research and take greater responsibility to improve quality of psychological services for advancing the status of their discipline.

Citation: Sufi, A. H., Rahman, M. S., & Tushar, T. A. (2015). The past, present and future of Psychology in Bangladesh. Paper presented at the Centenary Conference on Psychology, Kolkata, India. 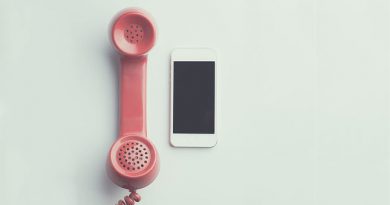 All the CMS Templates You Could Ask For.

2M+ items from the worlds largest marketplace for CMS Templates, Themes & Design Assets. Whether that’s what you need, or you’re just after a few Stock Photos – all of it can be found here at Envato Market.